I never had a dog growing up.  We had cats but no dogs.  Ichi  (named after Ichi the Killer -even though he's not a killer LOL) was the first and he will always be the best.  He rarely barked except if someone came to the door or he had bad vibes..he was just always chill and could go anywhere... When we moved to California, we couldn't have any pets where we live so he stayed with my parents in Vegas.  I wish we could have him here but it's impossible to find a place that allows pets that I could afford.  I know he has had the best life with my mom spoiling him..more than he could have with us..  We rarely see him, usually once a year because we don't get out to Vegas much. I've been waterworks since my mom told me his doctor said he has cancer in his front paws today..they are swollen (more than the pads were all these years) and he can't walk good because it hurts.  She said if the pain medicine doesn't help, she may have to put him to sleep because he wo
Post a Comment
Read more 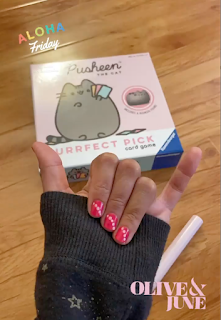 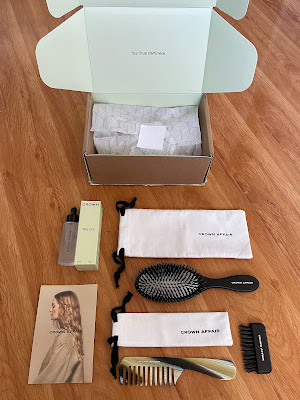 Self Care Journey for 2021 - Hair Rituals with Crown Affair 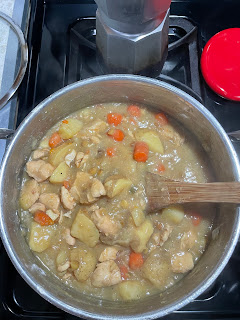 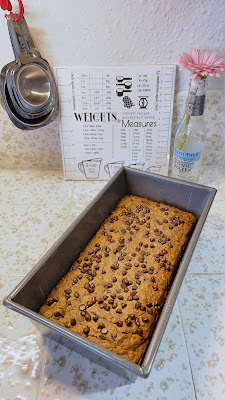 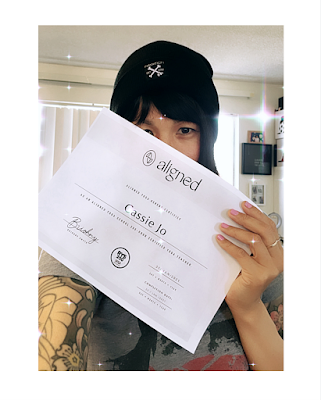 Certified Yoga Teacher + What Does the Future Hold? 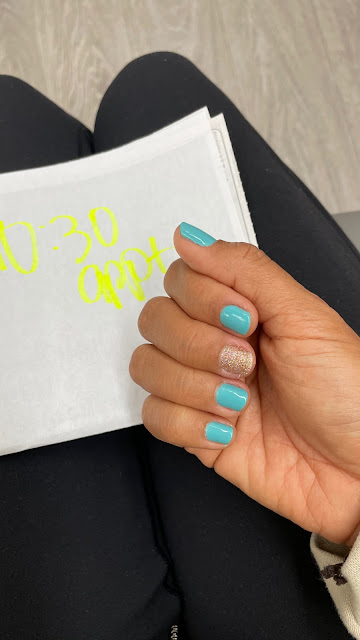 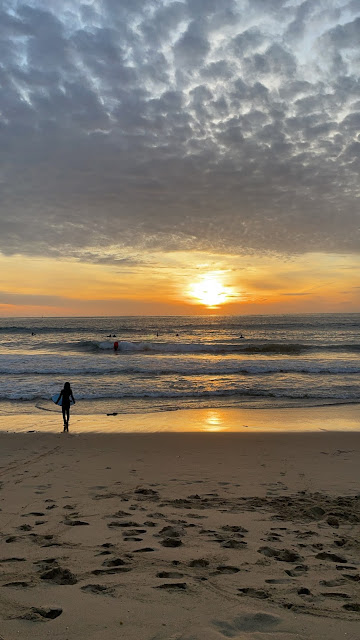 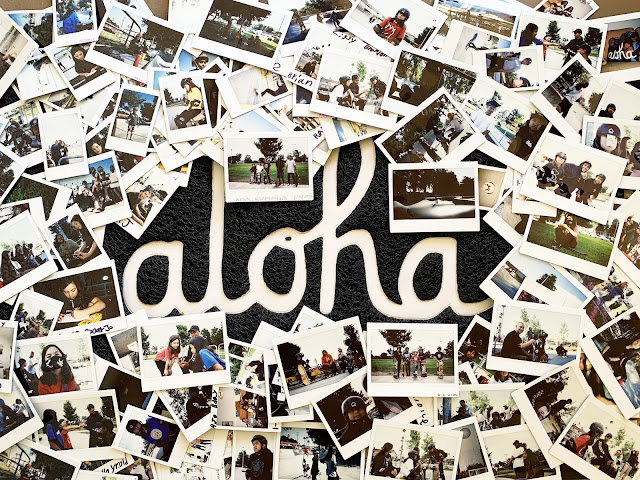 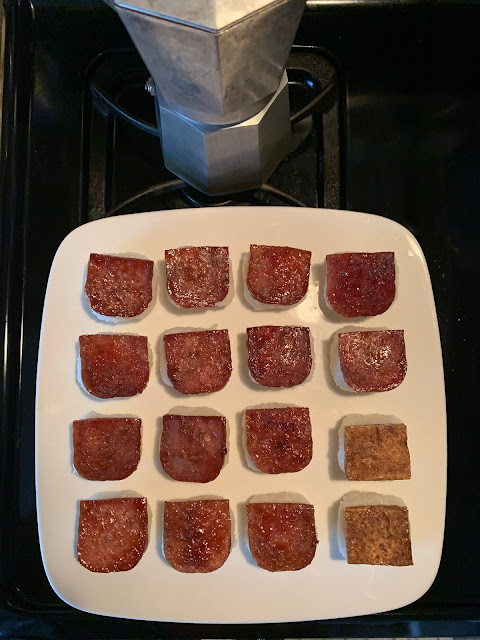 Healthy Plant Based Kids Snack + Back to Yoga and School!