Ughhh how many entries will I have until my feet fucking heal. I am about to have a meltdown.
Here is my timeline:

January 4, 2014: halfway through the 10 miler I had major inner ankle pain on the left side. After igot home I could barely walk but I just assumed it was just sore. Next day it got worse and i really could barely walk or stand on it. I rested for two weeks with no running and doing my home workouts in between. I wanted to get healed in time for the disney half marathon.
January 19, 2014: still tender but not so bad, I threw on my altra torin that I hoped would provide added cushion for my feet and ran the disney half in complete pain from the first mile. I made it through the race but after I stopped running my feet were both in so much pain I almost couldn't walk back to the room. I iced and massaged it but it was sore. Right foot now in pain for over compensating to cover the lack of my left foot in the run. Bad idea. Pretty much stopped running again for a few weeks and just worked out at home.
February 4, 2014: feet felt less tender so decided to join the run ladies for the 5 miler but felt pulling in my feet
February 18, 2014: tried to run with them again and pain in my feet. Decided to just stop running completely to see if I could let it fully heal before attempting to run.
Started swimming three times a week at the pool to get some added workouts in between but even that makes my feet hurt. I feel like I'm supposed to NOT do anything in order for it to get better but I can't do that! I can't stay put and I need to exercise.

I went to see a sport chiro from a friend who is a crazy runner and ask he helped her and all her friends get back to running and he seems to think its something with my muscle in my calf wrapping around my outer foot to mid foot and then a second issue with the tendon on the inner foot up the side to my inner ankle. On both feet. He's been doing some wierd machine on my feet and some grasting method and I've only gone twice and it feels worse. He said he next time I go in he may need to do X-rays if it hasn't helped at all. That is going to suck seeing as I have no medical. But I don't know what to do. I feel all the knots/trigger points in my calves and feet. I use the stick and the footlog everyday and its painful so I know I've got issues with my feet and calves but I'm not sure what is going on.

Feels like everytime I stand for too long or exercise it get more painful. Thursday I took a sample crossfit class with my team and it was fricken awesome. I was afraid that I would be sore to use my feet at the workout but it wasn't.

But my entire body is sore in a good way but my calves are more rift now and my feet are more sore. And then Friday I was standing at the park for a few hours watching rocket play and I was in pain in my feet when I got home. 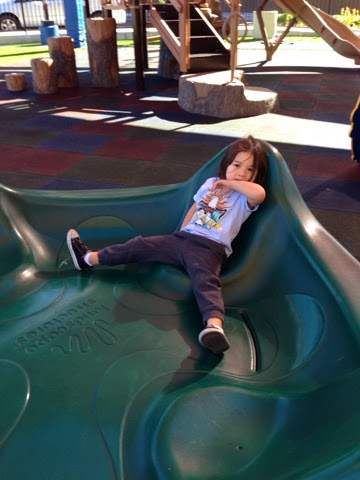 And now I just have major pain in my feet and I can barely stand on it. Sort of scaring me. I just want it to get better. I miss running and I miss being healthy.  How can I stop being on the move? Its impossible!! 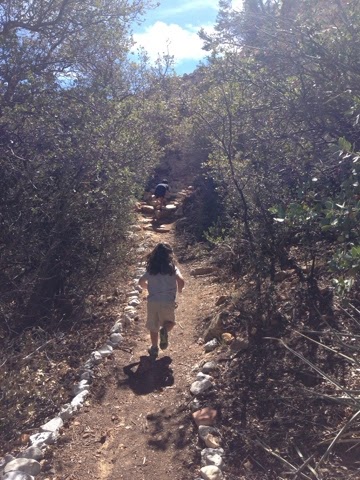 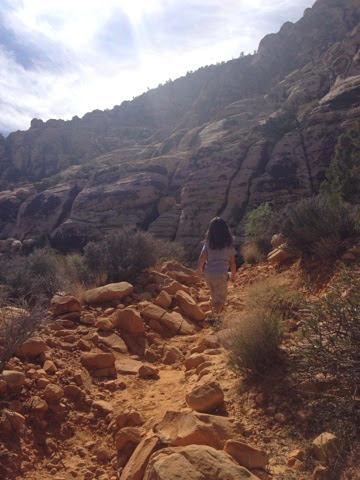