Words cannot express the amazing things that have been rolling out in the last month.  It's almost scary to think that it will all stop rolling and come to a screeching halt one day and go backwards to be the three bad things that happen at the same time.  I need to stop thinking about the negative that may never come.

Between the rain, loving the mountain, feeling alive, spending time being a HUMAN again, finding new and old friends and sharing the most awesome times and memories, finally going from Part-time to Full-time at work, being addicted to working out (MORE SO!), and now I have the honor of being asked to be an ambassador of the week for one of my FAVORITE blogs/run communities since I started running a few years ago.  When they messaged me, I was in shock.  I never care much about being asked about things nor do I like the attention but for me, fitness and health has been such a huge part of my life and having been inspired so much by the girls at Run Like A Girl and having them ask me to be a part of it was HUGE.  It was probably one of the best things to come about since I started on my road to getting healthy.  Never in my life would I imagine having such the honor.  And for that I am FLYING.......life has just continued on a path that I would never imagine happening a year ago..two years ago...sooooo they have posted it on their instagram and you should all get out there and follow them.  They have been such an inspiration in my life and I hope that everyone can find some sort of inspiration from them.

We have been doing a ton of group sweat sessions during the week and it's been sooooo great just to constantly have workouts to do that aren't always by myself.  Sometimes I have to pinch myself because I can't believe we get paid to go workout....it's true, surround yourself with things you love because it will constantly inspire you. 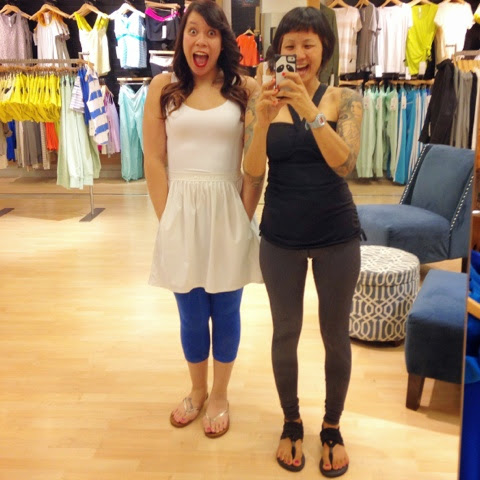 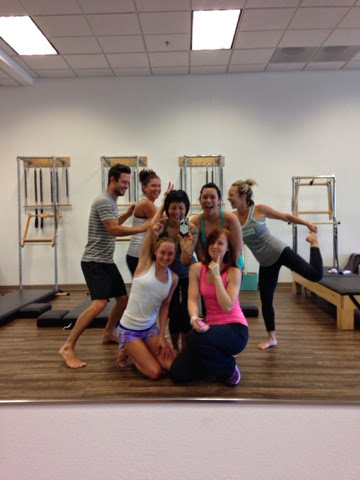 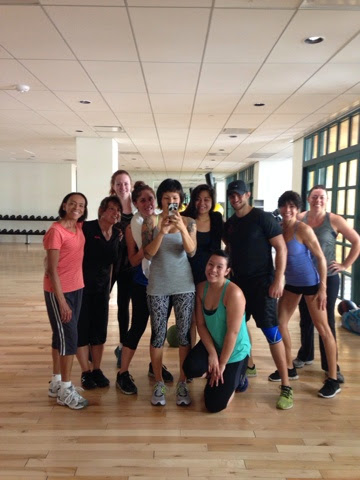 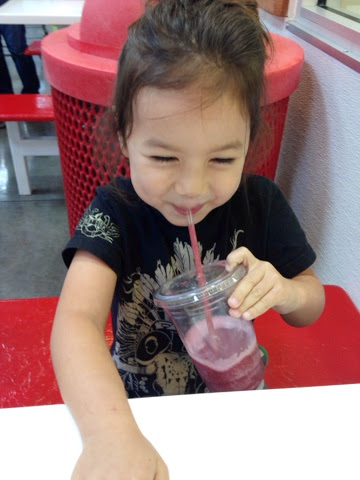 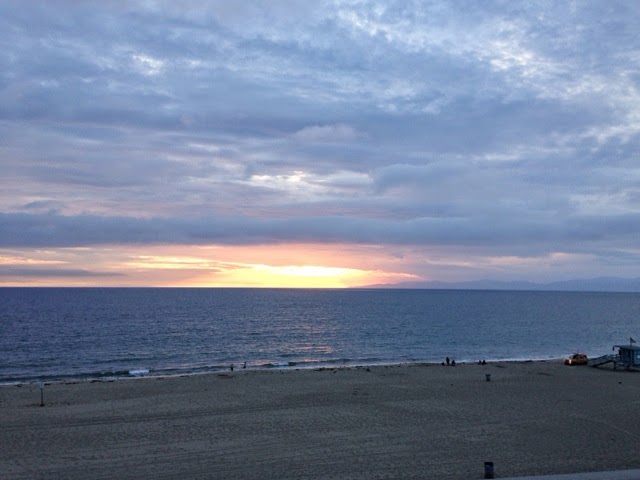 Vegas sunsets on the way to silks class 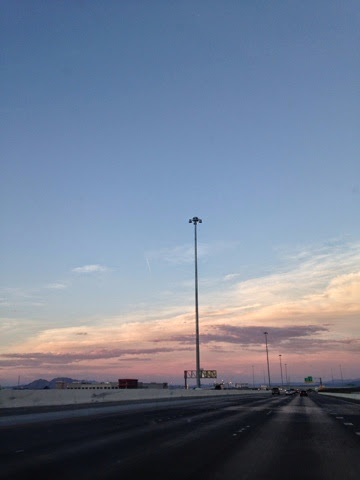