Fucking Kidney or Whatever it is

About to start a rambling of words that may not make sense:
I've been horribly sick for over two weeks now. It started as this sudden pain in my right side and I thought it was just my usually painful back pain that was worse that night. I could barely lie down without wincing. I thought if I slept it would be better but it was not. I couldn't sleep that night and had to take a melatonin to make myself sleep because it hurt. I woke up feeling worse the next morning and could barely walk to my meeting.
I immediately went to an urgent care even though I had to pay out of pocket because it was so painful. The doctor told me I had a kidney infection and gave me antibiotics. I thought I'd start to feel better in a day but that night I was in so much pain and for two days after it got continuously worse. So bad I wanted to go to the emergency room. If it wasn't for my kids being asleep and me worrying about waking them up in the middle of the night, i would have gone.  Mat was worried and wanted to take me but I said I'd wait it out til the morning. If it was that bad if go in the morning. He was working on his project all night next to the bed and was so worried because I was in so much pain and moaning from it. The next morning, I work up slightly less in pain so I said I'd wait it out. Seemed it was day 4 and the cipro was working slightly. By one week since that day, most of my symptoms were gone but still tender and sore and cramping in a way I want to keel over and my back was so sore. My entire right side felt tender and I have to avoid touching or pressing it because it's tender and will start a radiating pain up and down my side for the rest of the day. He really showed me how much he cares for me. He researched all the right foods to help kidney infections and made it for me all while being busy working and watching the kids. I don't know anyone who has done that for me. It's the sweetest ever.
Never been more in love with this man for everything he does for me 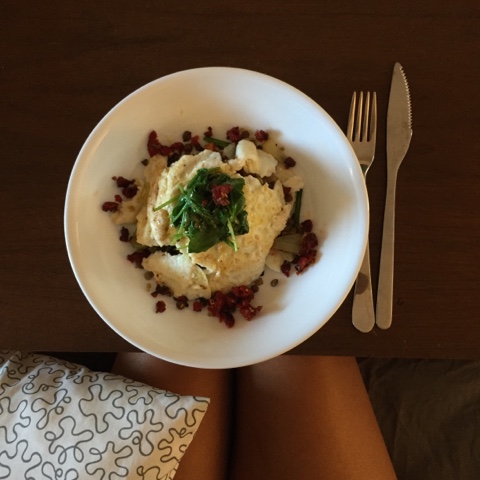 I've been out of work for two weeks now. I think I worked one day each week in hopes that I'd be better because I've been lying on the couch forced to rest all this time but every time I get up and move it hurts all over. Resigning myself to being forced to rest and it's making me crazy. The kids had to go to Vegas to my moms because Mat was going back east to work on some projects so I've been resting at home. If anyone knows me they know I can't sit still and this is killing me. 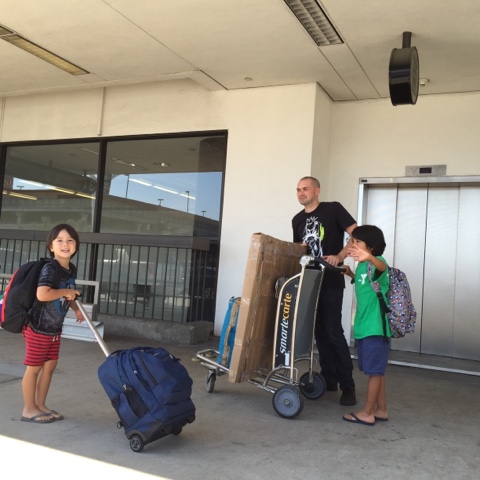 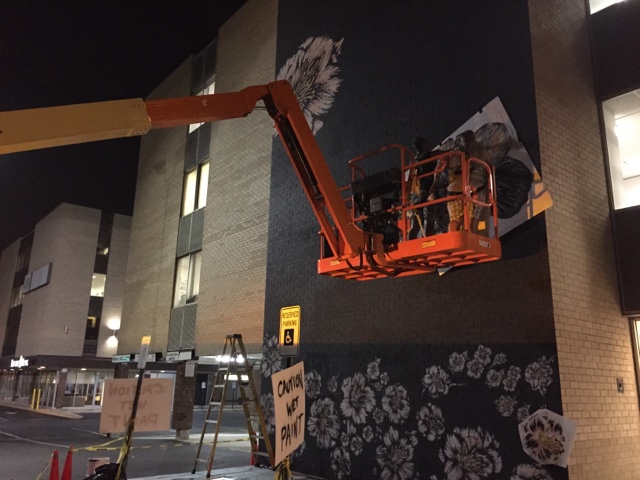 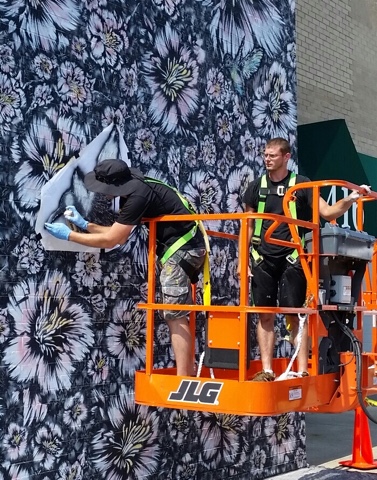 My insurance is awful. I'm on the state insurance and it makes me go to one specific doctor and I'm new here so it makes it hard to even get any good advice. I went and waited for three hours to walk in because I'm a new patient and they didn't have any openings. She was nice but it's a small office so she has to run tests but it takes a week to get the results which for me is very frustrating because it shouldn't take that long to get results. I have to stay home and not work unless I start to feel better before next week when I get an answer back from her. She sent me off with new antibiotics to try while we wait. I hate medications so his is even worse. I am not a fan of trying antibiotics because I don't like taking medicine and I worry about bodies getting used to them if we do them too often. It's so scary being sick. I'm not sick with a. Flu but this is worse. Having a health issue that drains my energy, puts me in pain, weak and have throbbing bloodshot eyes is scaring the fuck out of me. I've always been relatively healthy and outside of my anxiety and catching a cold once a year, I've never been this sick. I'm scared to know what the results are. And I'm also scared that she'll say she doesn't find anything wrong and I'm just in pain forever. What the hell. Anyway that is my rant because the last two weeks have been a nightmare and I'm losing it being stuck at home and can't have coffee a drink or can't even clean because I'm supposed to rest my body!!! Arggggg!!!
Labels: family health life love