Could this trip have been any more CRAZY!!!

First off, I don't think I've checked a bag in in almost 2 years.  Since we were traveling with the boys on this work trip, we had quite a bit of things to take with us.  We surprised them saying that were taking them to the airport to meet grandma at the gate and they were going to Aunt Susie's with her.  We got to the shuttle with 1.5 hours to spare and it took forever to arrive.  By the time we got to out terminal to the bag drop, the line was out of control with only an hour before our flight!  Our bags almost didn't get on the plane.  We got stopped at TSA for Rocket having the alan wrench in the skateboard bag and my purse having the giant bag of Cadbury eggs.  Running through the airport at LAX to make it to our gate, we were the last people on the plane!!!!!  We were so relieved we made it and the boys were so surprised when we said, "SURPRISE YOU ARE COMING TO NORTH CAROLINA WITH US!"

Preparing giveaway animals for the trip for Make Your City Wild 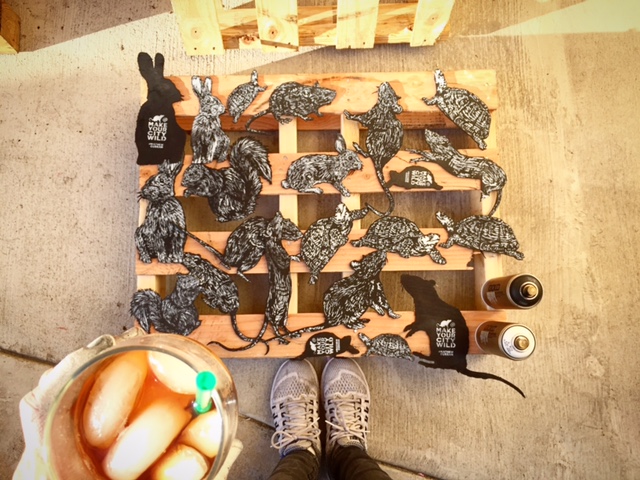 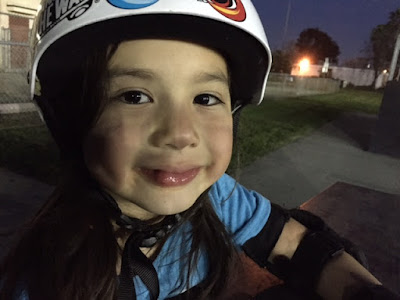 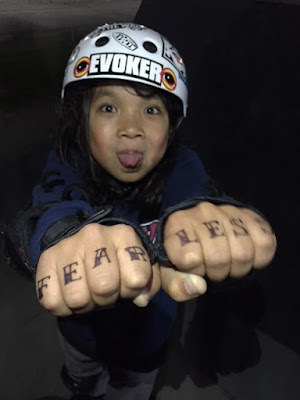 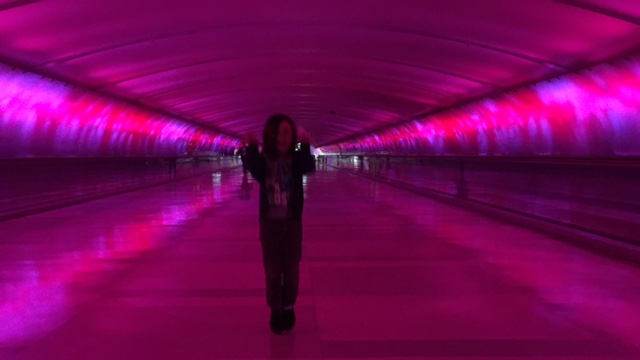 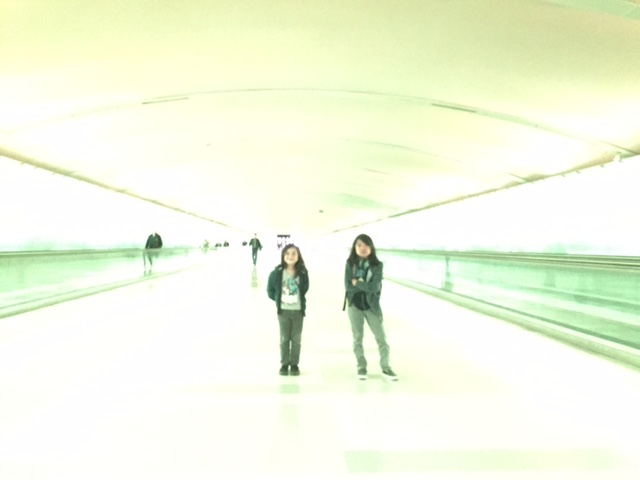 We got to Raleigh and had a moment to relax before the spring opening at CAM that evening.  It was such a fun event and the boys looked so cute all dressed up.  Leonardo Drew's exhibit was awesome!!!  He is also the sweetest artist who enjoyed talking with all the kids there. 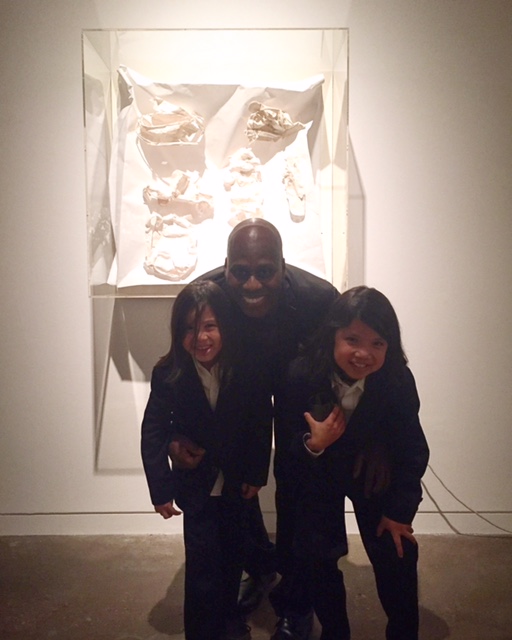 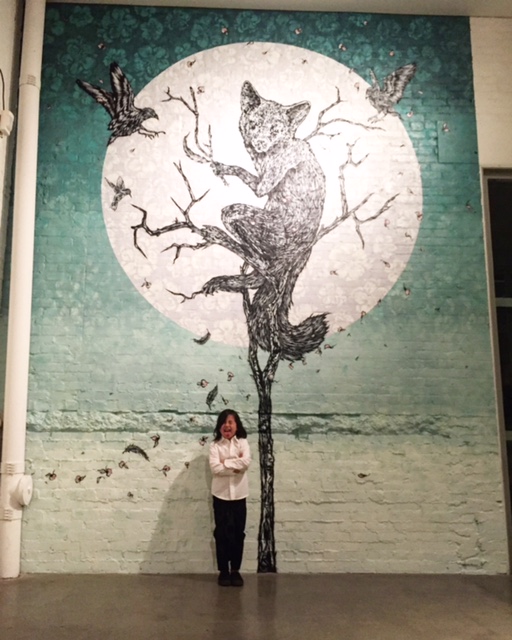 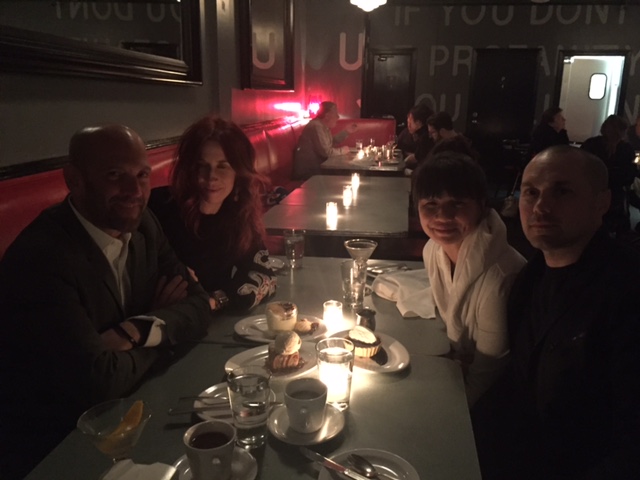 Mathew and I had to wake up at 4am to make it on the flight the next morning to get to Birmingham for ABL.  We were so exhausted and went straight to work.  I wished we had more time to see some of the museum we were set up in.  I didn't get to see the Civil Rights Institute museum either.  It was such a hectic day, I passed out behind the crates all night while the event was on until it was over for break down.

We had half the day in Birmingham to explore.  Mathew's friend gave us a tour of the Revelator Coffee Company roastery.  It was so pretty and we were envious of the warehouse space.  He showed us the abandoned Sloss Furnace factory.  We walked through some creepy path that reminded me of Netflix's Black Mirror or Stranger Things!  I was mentioning how I would probably not go there at night! 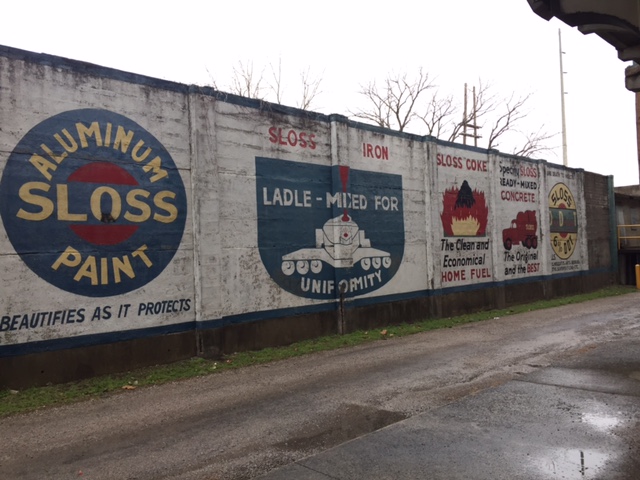 One of the Revelator Coffee Shops..so beautiful 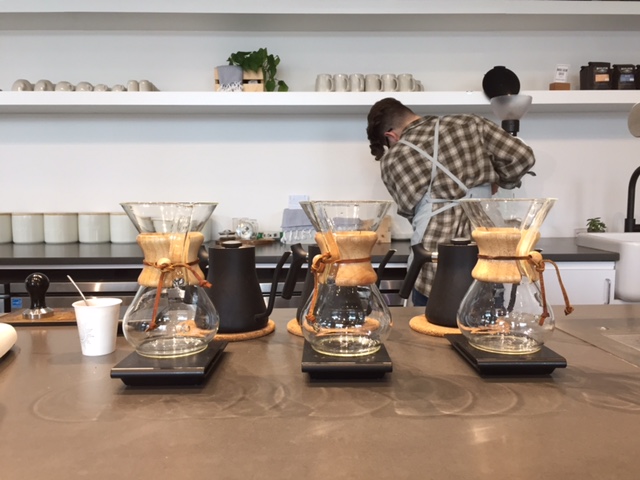 Back to Raleigh and running around making rounds delivering things to Mathew's friends for Make Your City Wild and just hellos.  It was non-stop until we left!  But it was such a great trip and it was so nice to see his family.  We got to spend a little time with his mom and Kathi and then his dad and Rose..we even got to see his brother for a quick minute.  Probably the most I got to see of Raleigh ever!!!!   Can't wait until we can go back one day for no reason but just to visit!  Until then, I am grateful for the little chances we do get.  It does make me feel extremely homesick.  He has been able to see his friends and I haven't seen any of mine since I left Hawaii almost 4 years ago.  I do miss home and my friends.  SOMEDAY!

one day of SNOW! 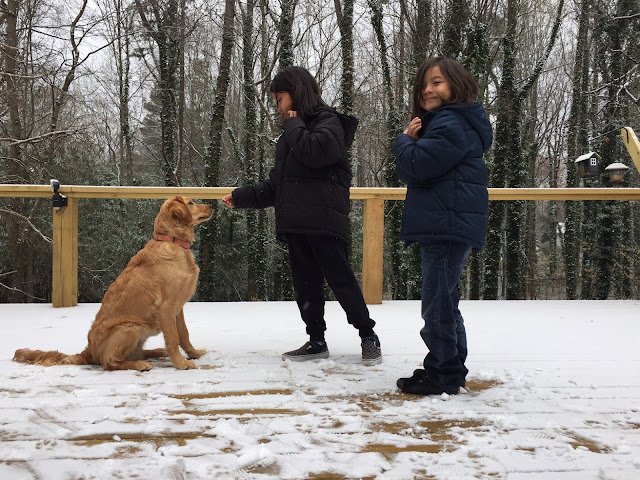