It is so funny that we have not had any time to do anything in years that wasn't work related.  It just so happened that Yosemite camping (for spring break) happened to be last weekend and then the weekend after was the New Order concert that I surprised Mathew with for our anniversary last year.

We were so busy but refused to cancel.  It just seemed crazy that over the last few years we haven't had a break and then both weekends turn out to be at the same moments instead of spread out.

San Francisco is one of my favorite cities.  I almost moved there when I was 19.  Found a room in a place in Russian Hill and ended up not going through with it due to family things that went on that year.  So many fond memories and friends who live/lived there.  It was so funny because I was trying to find a hotel for us to stay while at the concert and didn't know what to do because none of the reviews for decent priced hotels seemed to be good.  I asked one of my close old friends for recommendations and she's like uhhh stay with me and we are going to the same concert!  DUH!  I totally forgot in my chaos, that of course she would go..hahaha..I didn't want to burden her by asking to stay with her since we had the boys with us and it's a lot of people to ask to house.  She was so awesome.

Our drive up was really nice and peaceful.  It is such an easy drive compared to the draining misery of the shorter, desert drive to Vegas.  I'd rather drive 6 hours up north anytime!  We stopped at one of the biggest skateparks in the country.  Lake Cunningham in San Jose so the boys could get some skate time in after a long roadtrip.  They had such a blast! 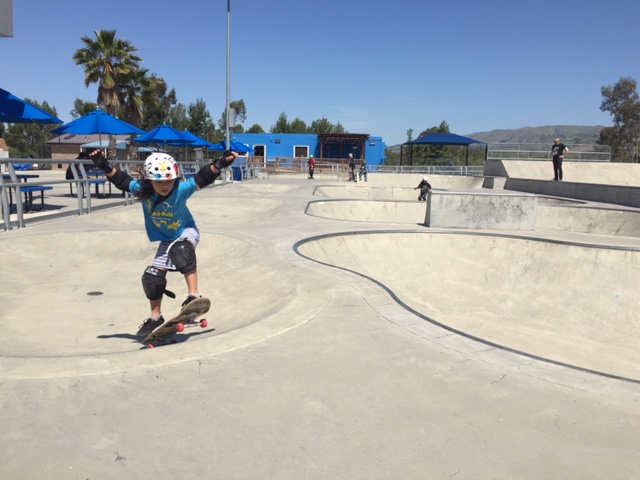 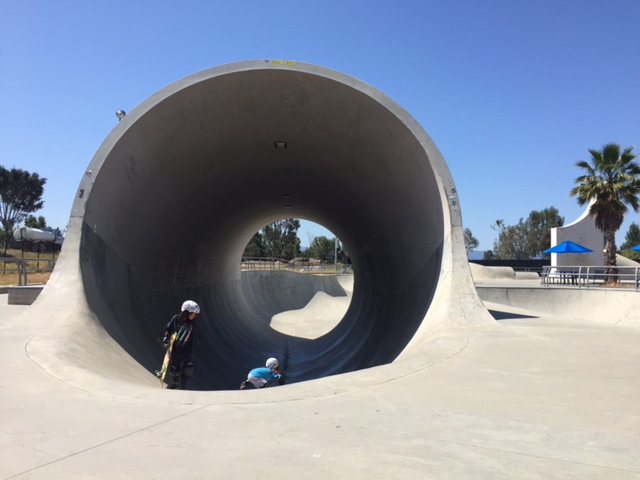 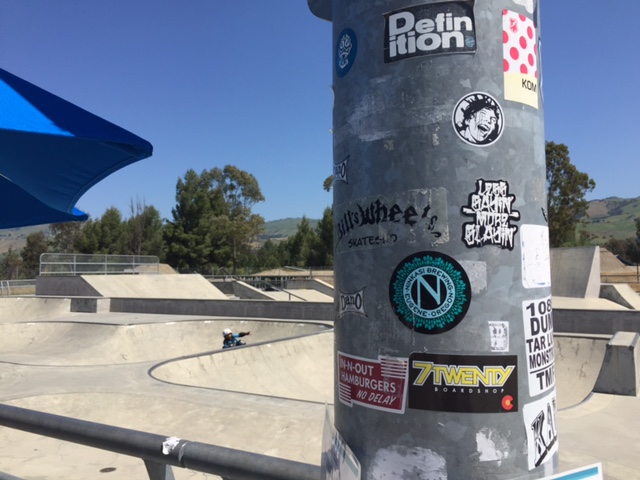 By the time we got to Oyuki's house, we got everyone settled in instantly and we got ready to go.  She was well prepared (as if I didn't know this already) and had everyone on a loose plan to get there and packed with drinks in her bag...I needed to take notes on getting drinks in events! LOL  It was such a relaxing and fun concert..it was nice to spend it with friends and Mathew..we hadn't really done something like this in a long time. 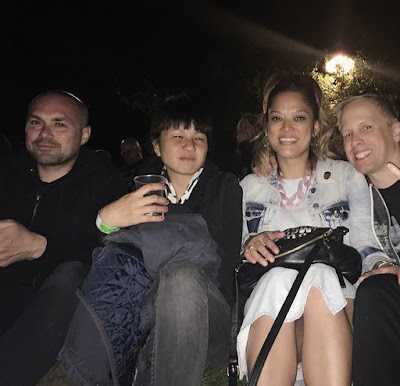 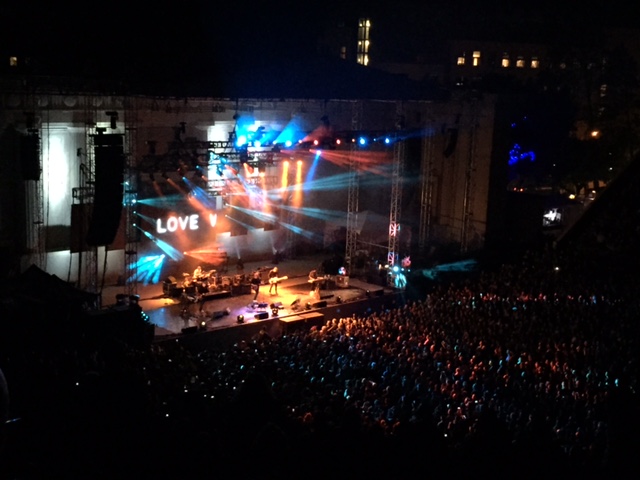 The next day, we took the boys up the hill of her house to a skatepark there..such a fun little area..I love where she lives..has so much character.  The boys got along so well and instant friends.  I wished we lived closer.  In the afternoon, Mathew's friend showed us around a little of the city and got us some goodies at the ferry building.  It was a lovely day and I wished we had more time to explore. 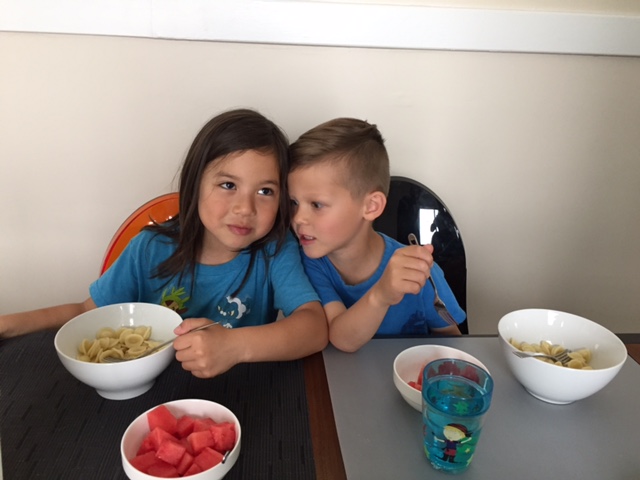 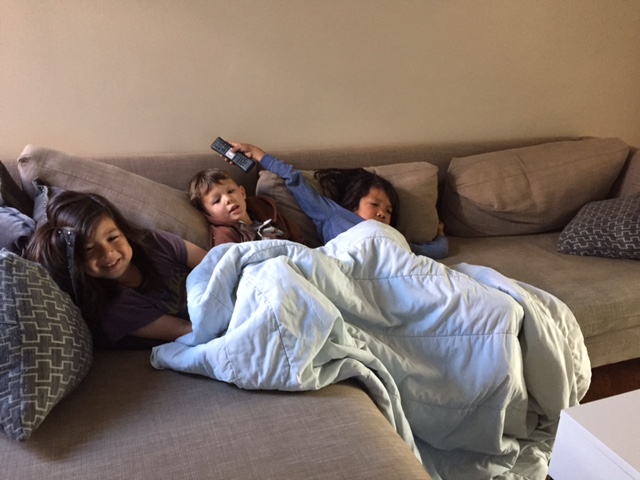 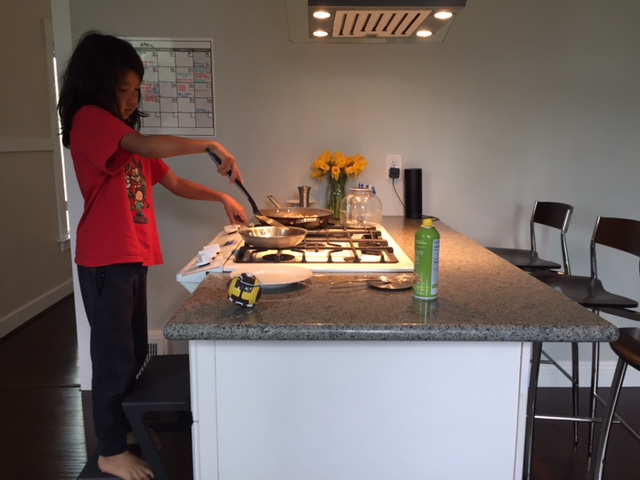 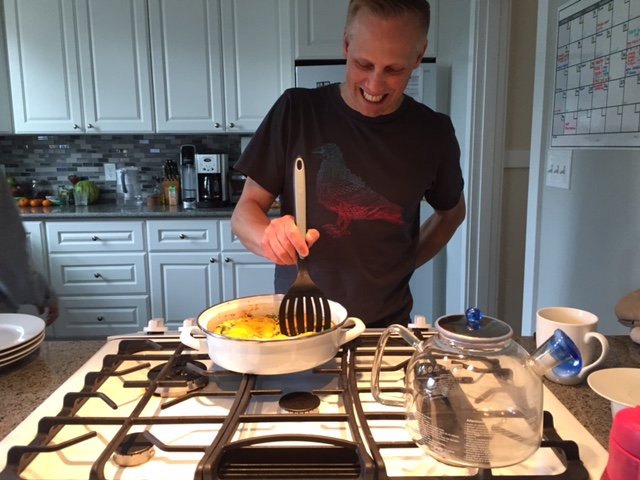 On the way home, we stopped at the Golden Gate Bridge since Ziggy had mentioned he wanted to see it.  It was so beautiful..we caught SF on the most sunny, beautiful weekend ever.  If we had more time, I would have loved to hike somewhere or drive up to Redwoods but next time....now that we have done this drive and seen how easy it is, we are definitely going to do this more often!! 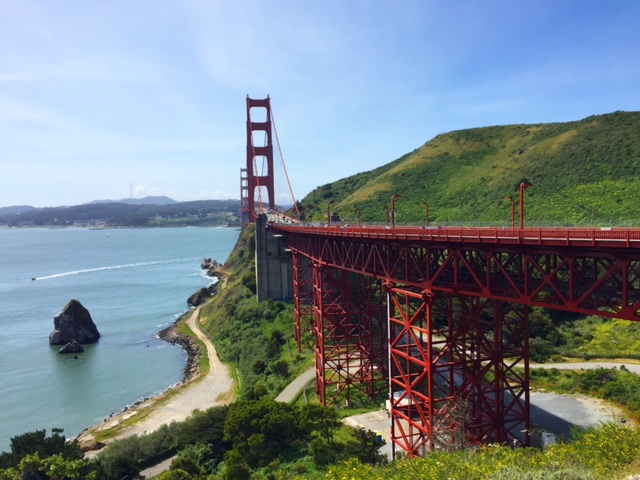 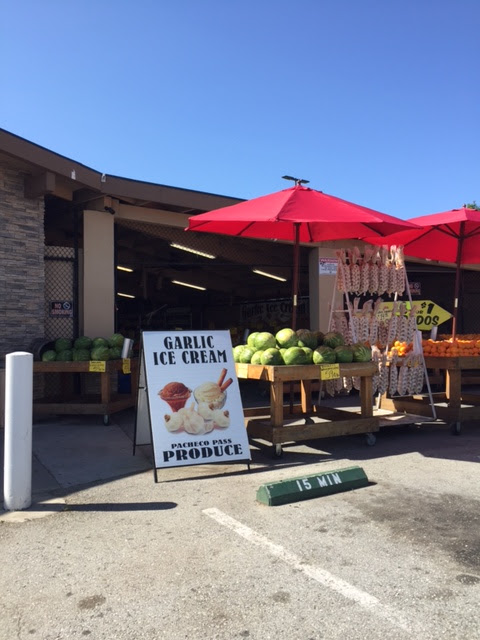 If I ever found an assistant job or some other job I'd be passionate about up there, I'd move in a heartbeat!!!
Labels: adventure blogger cassie jo date exploring family friends goals grateful kids life love mathew curran rocket skateboarding ziggy zirocksays
Location: San Francisco, CA, USA